Nordstrom has the Nuna Rava Convertible Car Seat in their exclusive Refined Fashion marked down to $399.99 for their Anniversary Sale, plus it will ship free!

The Nuna Rava is only on sale a couple of times during the year. It’s typically on sale during the summer around the same time as the Nordstrom Anniversary Sale (although this sale pricing is consistent across all Nuna retailers) and last year Nordstrom had it marked down for Black Friday.

The nuna RAVA Convertible Car Seat is one of the most popular high-end convertible car seats on the market. Parents love it because it’s so user-friendly, from the installation to adjusting it as your child grows.

The preferred installation method uses the car’s seat belt – you simply lift the tension door in the seat and route the seat belt through the color-coded path. This feature makes it a perfect car seat if you’ll be moving it frequently between cars or if multiple caregivers use it.

Another reason parents love the nuna RAVA Convertible Car Seat is that it supports rear-facing up to 50 lbs, and it provides extra legroom to keep your child comfortable! It has a luxurious, breathable knit fabric that contains no added flame retardant chemicals and is machine washable. It’s also certified for air travel and has flip-open cupholders on each side. 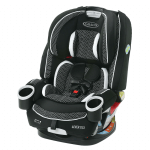 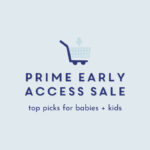 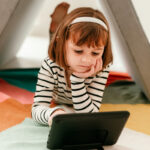